We provide world class technical and drill based golf coaching lessons, delivered by some of the world’s best players, coaches and experts via the internet. 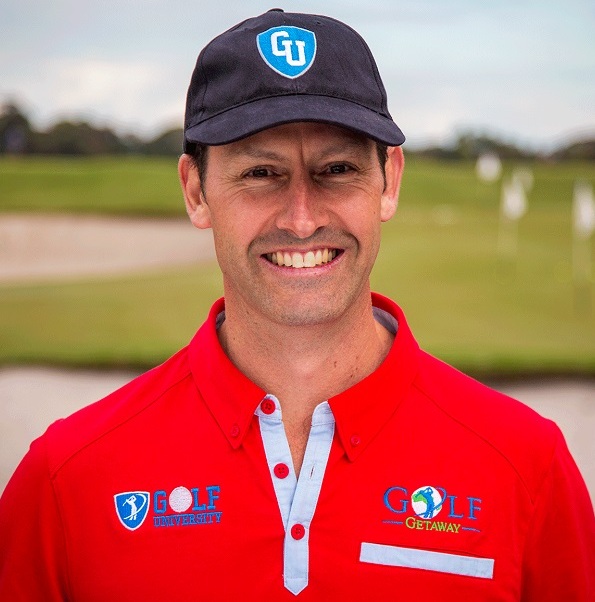 Andrew “Mirror” McCombe is the CEO of Golf University.

Andrew has a Bachelor of Physical Education degree from Otago University in New Zealand and is a former athlete (representing both Australia and New Zealand), personal trainer, author, speaker and business coach and is now the recognised Producer, Director, Presenter and CEO of Golf Getaway – Australia’s (and possibly the world’s) only Golf Travel Television Show.

Andrew is passionate about golf and co-creating video lessons with some of the world’s best players, coaches and experts to help golfers of all levels increase their golfing consistency, performance and enjoyment. 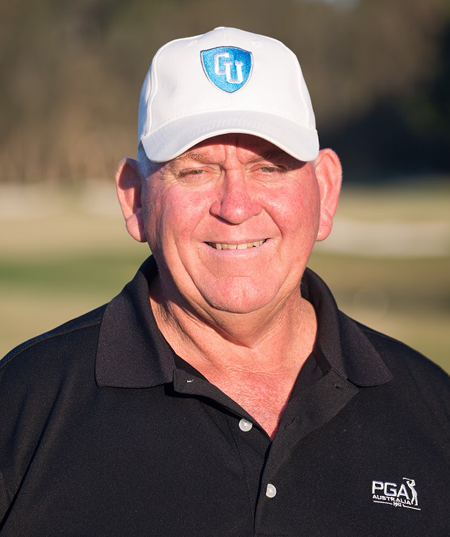 Mark has been a PGA Golf Professional Member Since 1980 and holds a PGA Triple AAA Classification.

Mark is also a Member of the PGA Management Committee, a Lecturer for Griffith University Golf Management Undergraduate Degree Courses and is a PGA Professional Development Program Presenter.

Mark believes there is no better sight than the smile of a struggling player hit that super shot and this philosophy has unpins Mark’s coaching career from those just starting out to the Elite Professionals. 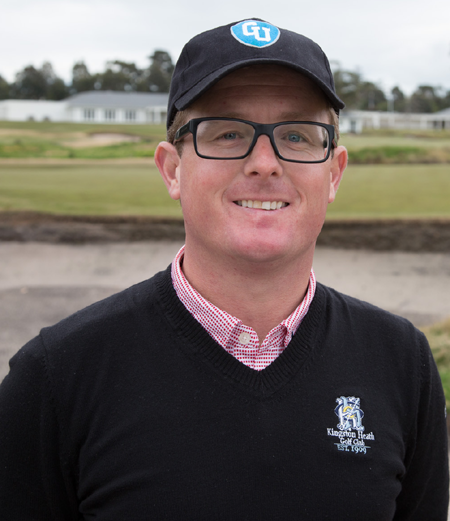 Matt Cleverdon is the Director of Instruction at the world renowned Kingston Heath Golf Club, former Victorian PGA Teaching Professional of the year and head of the Matt Cleverdon Golf Academy in Chengdu China

Matt is an Australian AAA PGA member and delivers simple and effective golf instruction to his growing client base in Australia and Asia.

Matt also coaches several tour winners and elite players on the One Asia, Ladies European, US LPGA and Korean tours.

He also works with a number of players on the Australian National Team. 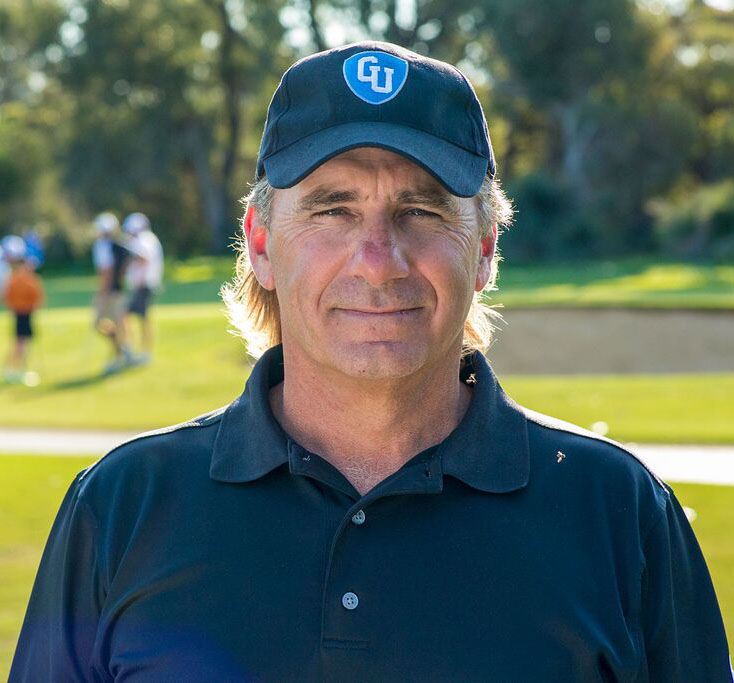 Lawrie Montague is the former Australian National Women’s Team coach and has also coached tens of thousands of amateur as well as world top ten players.

Lawrie is currently the co-coach of the Indonesian Golf Team and is also the co-director of the Pro Tour Golf College at Joondalup Golf Resort in Perth and Indonesia.

“I’ve never met an amateur golfer who couldn’t significantly improve their game as long as they receive golf instruction that is communicated to them in their favored learning style.” 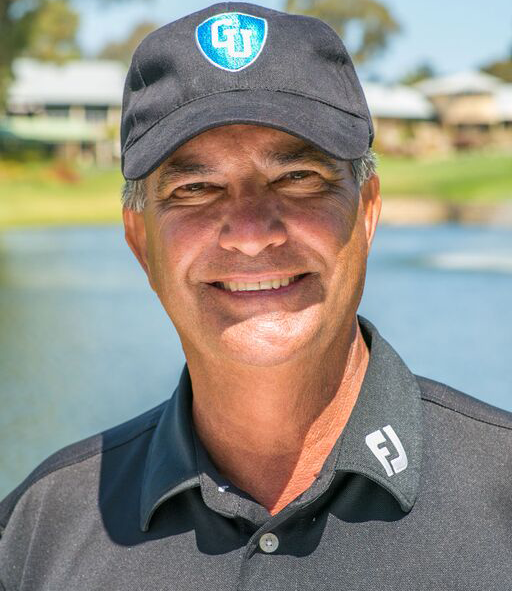 David is also the co-coach of the Indonesian Golf Team with Lawrie Montague as well as the co-director of the Pro Tour Golf College at Joondalup Golf Resort in Perth and Indonesia.

“People learn how to play golf and it’s not just about  having a perfect swing, so creating a learning environment for amateurs to improve is the key to my coaching philosophy.” 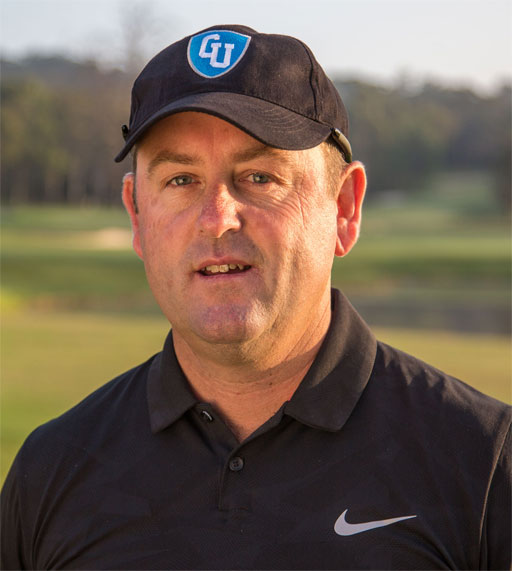 Grant Field is a Queensland PGA Teacher of the Year and coach of upcoming PGA Tour Super Star – Cameron Smith.

Grant has also been the Queensland Junior Coach for the past 6 years and Queensland Academy of Sport Assistant Coach and the Owner of the Australian Golf Performance Centre based at both Twin Waters and Pelican Waters Golf Resorts. 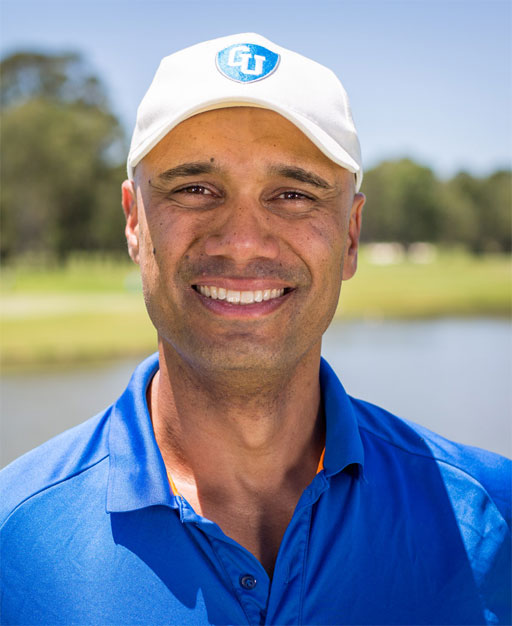 Alani “Storm” Mala has a Bachelor of Physical Education from Otago University in New Zealand and is the internationally renowned Strength and Conditioning Coach and Owner of www.StormFitt.Com

“I’m a golf-mad fitness trainer, with a passion to help others achieve their golf fitness potential” 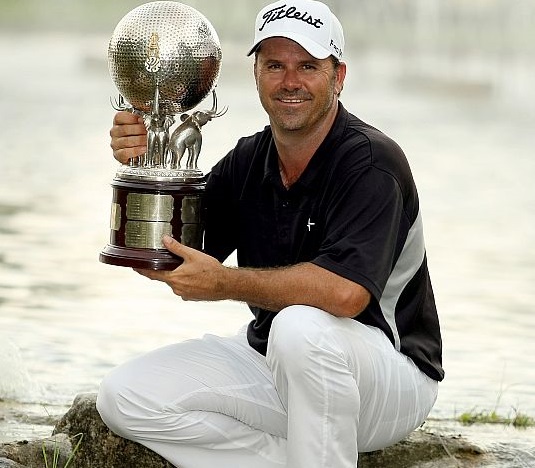 Andre Stolz is one of Australia’s most popular professional golfers, a regular guest on the Golf Getaway television show and is the resident touring pro at Golf University.

Andre has played and won 10 events worldwide on the PGA Tour of Australasia, European, Japan, Nationwide, PGA and One Asia Tours, including winning the 2004 Michelin Championship at Las Vegas,  the Thailand Open, Indonesia PGA and was the 2011 One Asia Order of Merit winner.

In 2013, Andre and Zac became the first father-son duo since 1979 (Gary and Wayne Player) to compete at the Australian Open.

“Being self-taught I am fully aware of the trials and tribulations we all experience trying to master this great game and ultimately I just want to share my knowledge and experience to help golfers avoid the struggles and ease their pain so their game can grow more effortlessly.” Andre Stolz 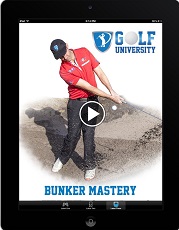 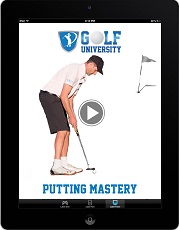 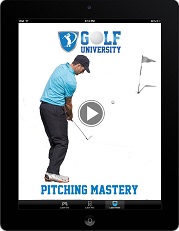 Golf University’s Video Lesson Series are designed in conjunction with our students and provide world class technical and drill based video lessons, delivered by some of the world’s best players, coaches and experts via the internet. Learn More

How to Chip the Golf Ball More Consistently

In this Golf University Short Game lesson, head coach Lawrie Montague will show you how to chip the golf ball more consistently so you get closer to the hole.

How to Vary Your Chipping & Pitching Ball Flights

In this Golf University Short Game lesson, head coach Lawrie Montague will show you how to vary your Chipping and Pitching ball flights

How To Stop The Weak Fade From Your Golf Swing

In this Golf University Driving lesson, head coach Lawrie Montague will show you how to stop the weak fade from your golf swing so you can become more consistent with your Driving and Iron game.