0
was successfully added to your cart.

What is the Best Way to Practice? 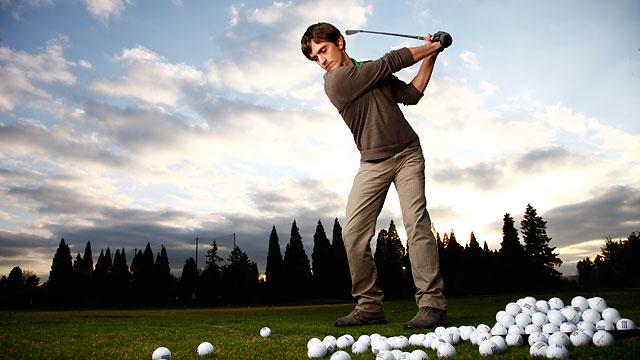 I haven’t written about how I’ve been practicing for some time now and it’s a good time to get back to the basics with the blog and talk about practice for a bit.

Since I returned from the Southern California trip I’ve been going over my old notes and blogs to see if I have wavered in the type of practice that I put in on a typical day and in some ways it has changed a bit, although 90 percent of it is still similar in structure and point.

One thing that has helped the learning curve quite a bit along the way is the notion of Desirable Difficulties and Challenge Point. These two concepts are somewhat similar in that they both are designed to make sure what you are doing is optimally challenging for learning.

Dr. Bob Bjork is one of the researchers behind Desirable Difficulties. In a nutshell:

Imagine a scenario in which a teacher has students practice different examples of a single type of math problem for an hour in class. By the end of the hour, it may seem—both to the teacher and to the students—that this type of math problem has been mastered. On a test two weeks later, however, the benefit may not be evident. In fact, much to the dismay of the teacher and the students, performance during training is not always representative of long-term learning. In contrast to the story told above, in which an easy training method was followed by poor performance later, imagine that the teacher had interleaved many different types of problems during in-class training drills. Recent research reveals that difficult training of this type produces higher scores on the test than the easier version described above (Rohrer & Taylor, 2007), and this is the kind of training that the Bjork Learning and Forgetting Lab believes enhances long-term learning.

The optimal challenge point represents the degree of functional task difficulty an individual of a specific skill level would need to optimize learning (Guadagnoli and Lee 2004). However, this learning depends on the amount of interpretable information. Therefore, although increases in task difficulty may increase learning potential, only so much is interpretable, and task performance is expected to decrease. Thus, an optimal challenge point exists when learning is maximized and detriment to performance in practice is minimized. With increased practice it is assumed that one’s information-processing capabilities will increase (Marteniuk 1976). Therefore, the optimal challenge point will change as the individual’s ability to use information changes, requiring further changes in functional difficulties in task to facilitate learning (Guadagnoli and Lee 2004).

There is a wealth of knowledge in those three paragraphs summing up the research of these wonderful Doctors. For my practice, I pinpoint a weakness in the game and then create short challenges that are not too easy nor difficult to the point of frustration; more of a Goldilocks soup perfect. For example, lately my scrambling has been less than optimal so I created a game around a large putting green where I have to get three up-and-downs in a row before I am allowed to move on. What this does is forces me to practice in a similar manner to an actual game (one chip then one putt, not a bunch of chips in a row. Also, always to a different target and with a consequence of having to drop three in a row before being able to move on).

This game incorporates a bit of the Challenge Point theory and the Desirable Difficulties. It includes spacing instead of mass repetition and is, unfortunately :), difficult enough to force me to really concentrate. As my chipping and putting improve and three up-and-downs in a row becomes too easy I can either up the number to four or I can increase the difficulty of each hole/lie/distance, etc.

No matter what you are doing, make sure it’s the right amount of challenge to engage your mind, that it is context specific and random enough to keep you on your toes. Also, test yourself along the way to see how much you are absorbing. For me, this last part is what tournament season is all about. It is the time of the year where I can see what has been learned and absorbed since last season and it’s a wonderful way to see what I need to focus on next.

The practice possibilities are endless. Whether alone or with someone, create a game and challenge yourself. It’s fun to see how fast you can improve when you really have to. 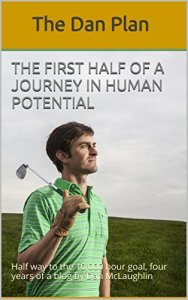